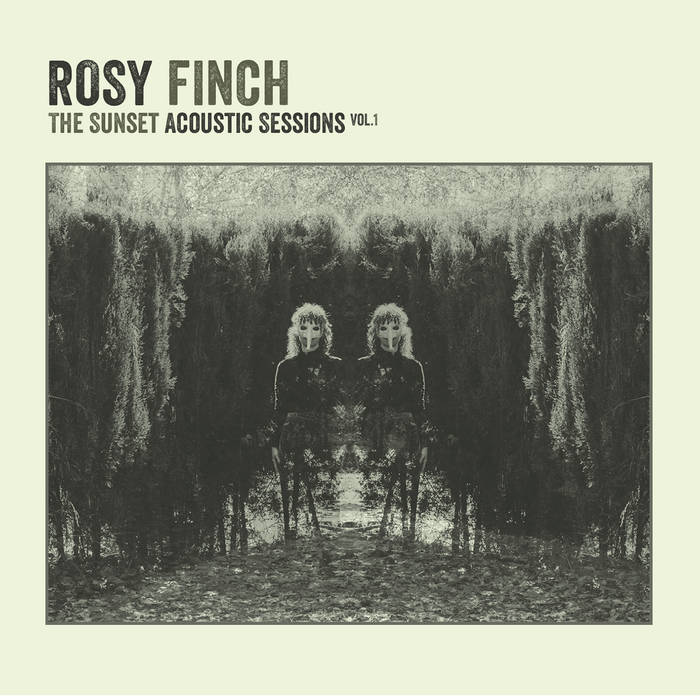 drmosh RF is fun and all, but this album does for them what VH1 unplugged did for Alice... monster recording

Original songs extracted from the albums “Wolves Waiting” and “Witchboro” by Rosy Finch.
All songs have been transformed in acoustic alternative versions.
This is a self-produced magic album.

Special Thanks: Virginia Rosell, Enric Bas, Óscar Soler, Jack & Carrie and all people who support us.

Rosy Finch is a Sludge/Grrrl Stoner/Grunge trio born in Spain in 2013 with an eclectic blend of the 90´s grrls and a lot of alternative rock influences. The band builds a world through noisy elements and atmospheric vocals, at times delirious and at others full of rage, combining both insidious and heavy riffs to perfection. ... more

Bandcamp Daily  your guide to the world of Bandcamp